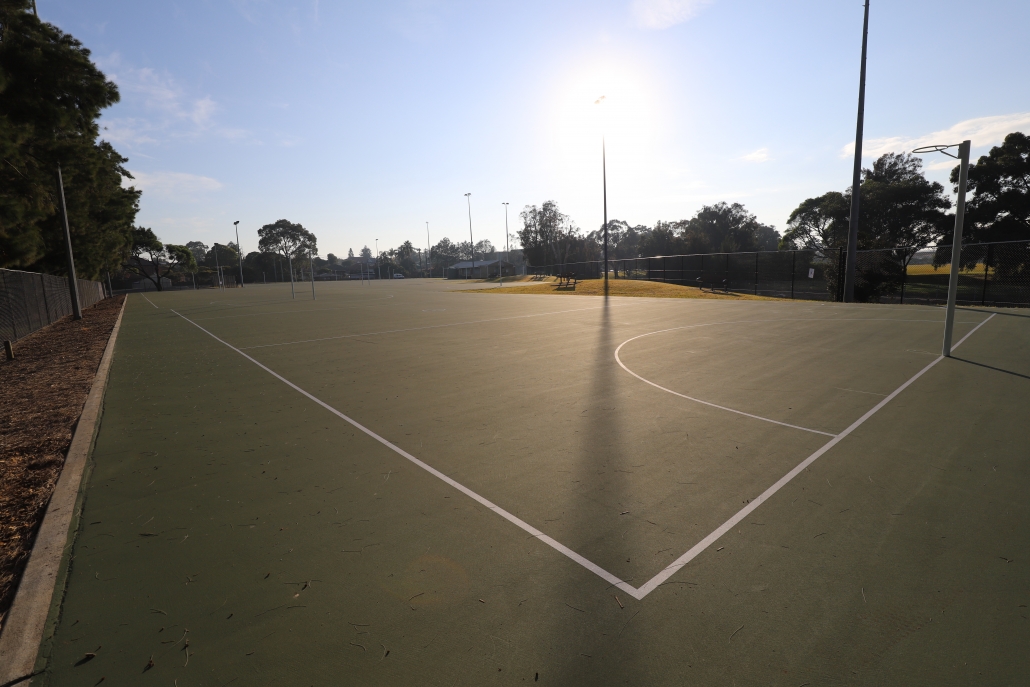 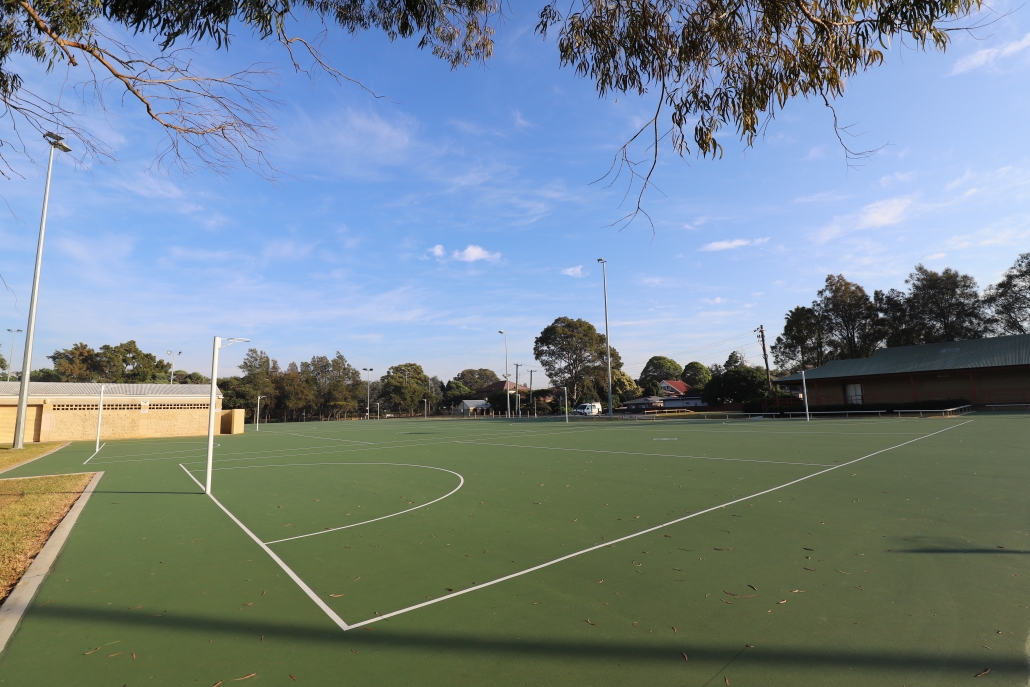 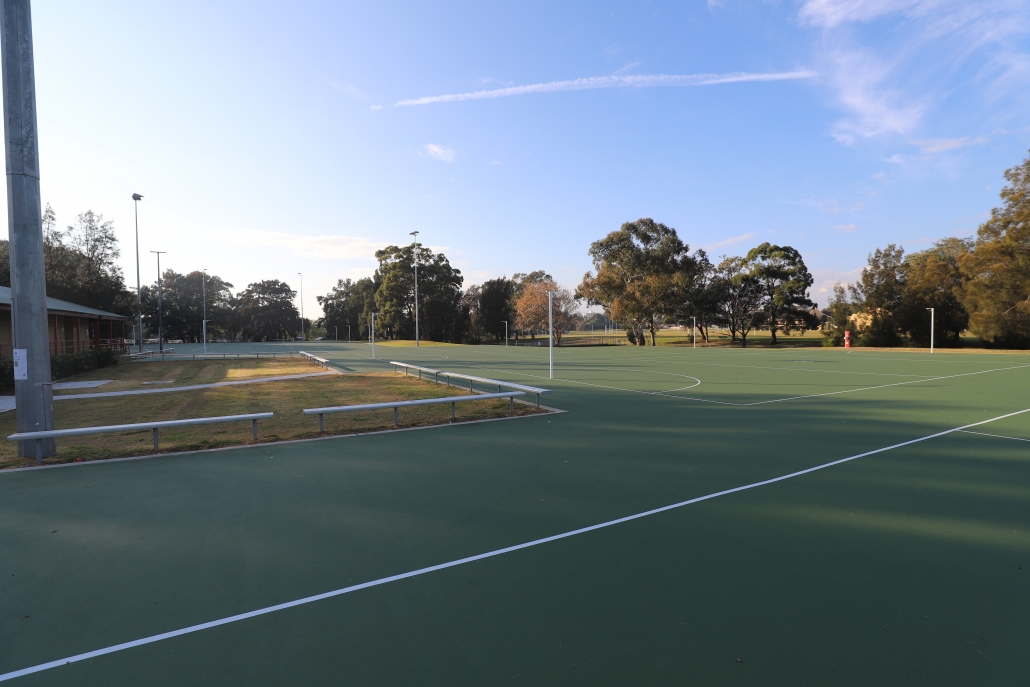 The project was for the design and redevelopment of 15 netball courts at St George Netball Association, Rockdale.
The site had moved and settled significantly over time, resulting in badly cracked courts
that were undulating, with major planarity issues and ponding.
There were significant changes in levels required. Court Craft used a number of methods, within budget to make this possible.