The courts were surfaced with California Red and Velocity Blue with line marking for netball and Fast 5. 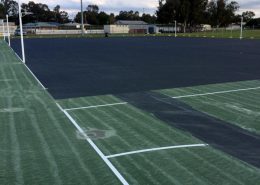 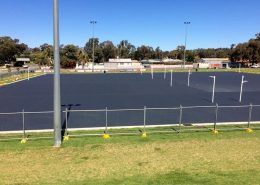 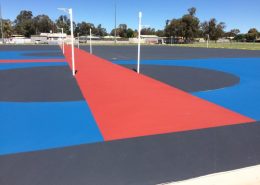 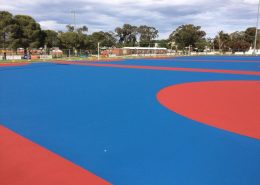 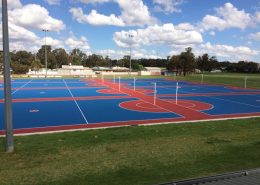