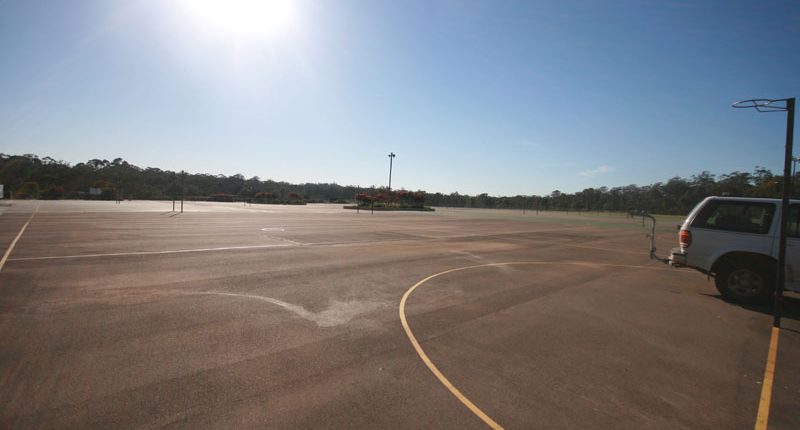 This complex comprises 33 bitumen based courts. 32 courts were constructed in 1991 and the 33rd court (No 33) was constructed in 1994. The courts are constructed on top of the old Kellyville tip. The fill depth ranges from 0m-15m. The site was a general-purpose landfill with all kinds of waste deposited. Varying rates of differential settlement is occurring over all courts and will continue.

Court Craft has been completing annual planned maintenance works in the offseason since the 1990’s, Court Craft has also been contracted to demolish and rebuild many of these courts as the tip heaves and/or settles. This rebuilding process involved a mixture of deep compaction, import of fill and pavement overlays. 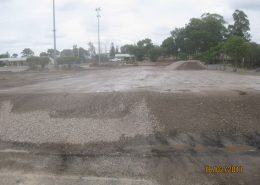 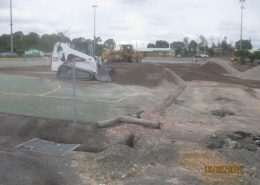 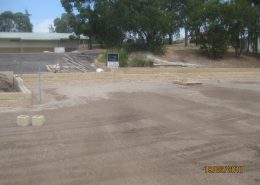 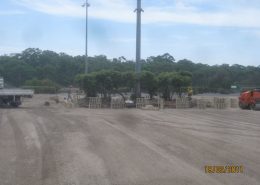 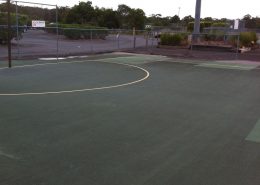 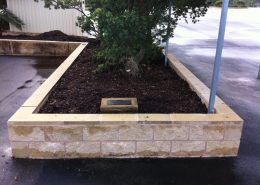 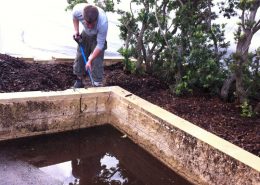 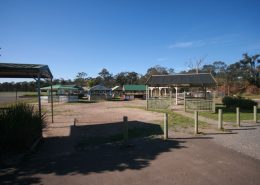 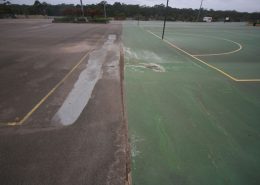 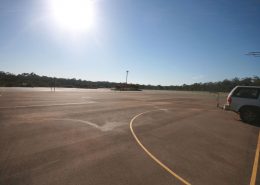